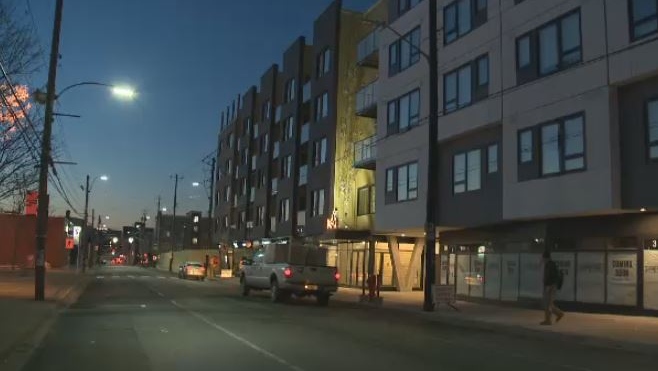 When the doctor told my father of his illness, he did not believe him, he spat on him a large spat, “You dirty liar,” he who gave you a doctor’s certificate deserves to be slaughtered. Then he left the room, smacking the door in his face.

I followed my father to calm him down, and when I called the doctor later to apologize to him for my father’s actions, he told me, saying: It’s okay, when a person has cancer in the brain, his actions become unpredictable. Unfortunately, the doctor told me that my father’s condition is not curable, and that his immunity is weakening day after day, ” His cells eat themselves, ”he told me.

Not a while ago, and my father’s behavior was unacceptable, illness, aging, and arrogance exacerbated his condition. He started to forget his words, say an opinion and then back off, or say the opposite, this is other than the problems he used to cause with the neighbors when he deciding to walk outside, and in more than one occasion I was rushing to help him, after hearing that he had clashed with someone, hit someone or insulted someone.

I hate to say that, but my father has become a heavy burden for me, and despite this, I did not listen to the words of my pregnant wife who were urging me to place him in a shelter so that he could receive the appropriate care, I yell it, It is impossible for me to abandon my father .. Impossible .. I will not abandon him, but with the circumstances of my wife, who began to suffer from pregnancy pains in the last months, the pressures of life, and the difficulty of living, my ability to endure is gradually falling apart, although my pride refuses to listen.

But fate saved me from my struggle, and that phone came in which it told me that your father had fallen, and that some good people had carried him to the hospital, and so my father became closed eyes, in a coma, surrounded by only devices that keep him alive.

Months passed by, and my father lying on the bed, a lifeless body awaiting burial. Doctors advised me to end his suffering, turn off the devices, and let him go in peace. He was over a long time ago, but at first I refused .. I refused and resisted and cried … I cried for long days .. torture longer days. Whatever it is, he is my father .. a part of me .. a part of my life and my memories .. But with time .. I realized that I am in denail phase .. and that it is better for this torment to end for me and for him.

This is my father’s name .. I went to receive the body after everything was over. I signed the remaining papers, received the body, and we went to the cemetery and the burial was completed.

* * *
A week later, completely and perfectly, my wife gave birth … My Wife gave birth to a boy whose face looks like a bright full moon … I looked in her eyes with joy, I thanked God for her safety, then I said to her:

Islam… I will call him “Islam”.